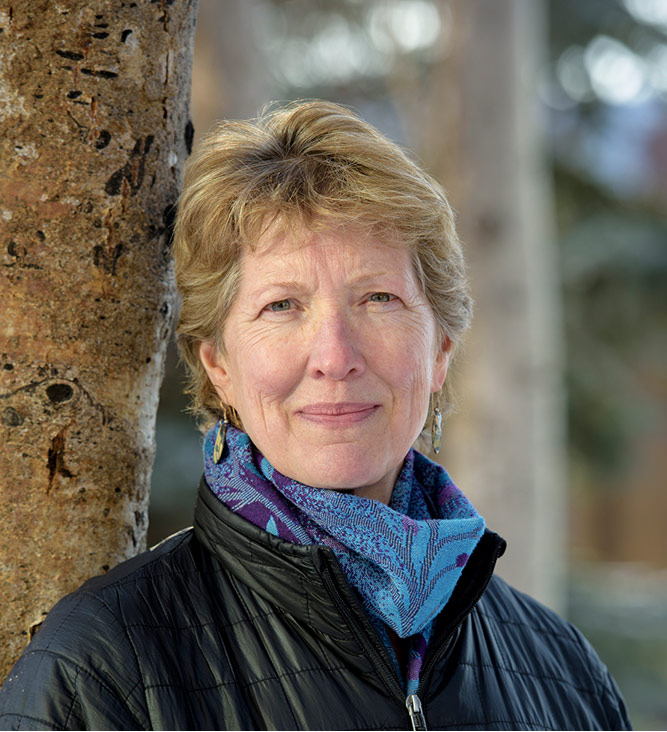 Alyson Hagy grew up with on a farm in the Blue Ridge Mountains of Virginia.  She is a graduate of Williams College (’82) where she twice won the Benjamin Wainwright Prize for her fiction and completed an Honors thesis under the direction of Richard Ford.  She earned an MFA in Creative Writing at the University of Michigan (’85) working with George Garrett, Alan Cheuse, and Janet Kauffman.  While at Michigan, she was awarded a Hopwood Prize in Short Fiction and a Roy Cowden Fellowship.  Early stories were published in Sewanee Review, Crescent Review, and Virginia Quarterly Review.  In 1986, Stuart Wright published her first collection of fiction, Madonna On Her Back.

Hagy has been represented by Gail Hochman of Brandt & Hochman since the 1980s.  Fiona McCrae and Katie Dublinski at Graywolf Press have been her publisher and editor since the late 1990s.  Abiding interests and transgressions include hiking, fishing, tennis, cohabitating with Labrador Retrievers, college athletics, and making artist’s books.  She lives in Laramie, Wyoming with her husband Robert Southard.  They have one son, Connor.